Recently while I was catching up with an old friend from school I re-broached the topic of how my productivity has been completely shot lately and he empathised with me. We found ourselves discussing how the pandemic has devastated our routines. Later he told me about how he too was also going through something similar […]

Making a Habit Tracker of my own – Sisyphus 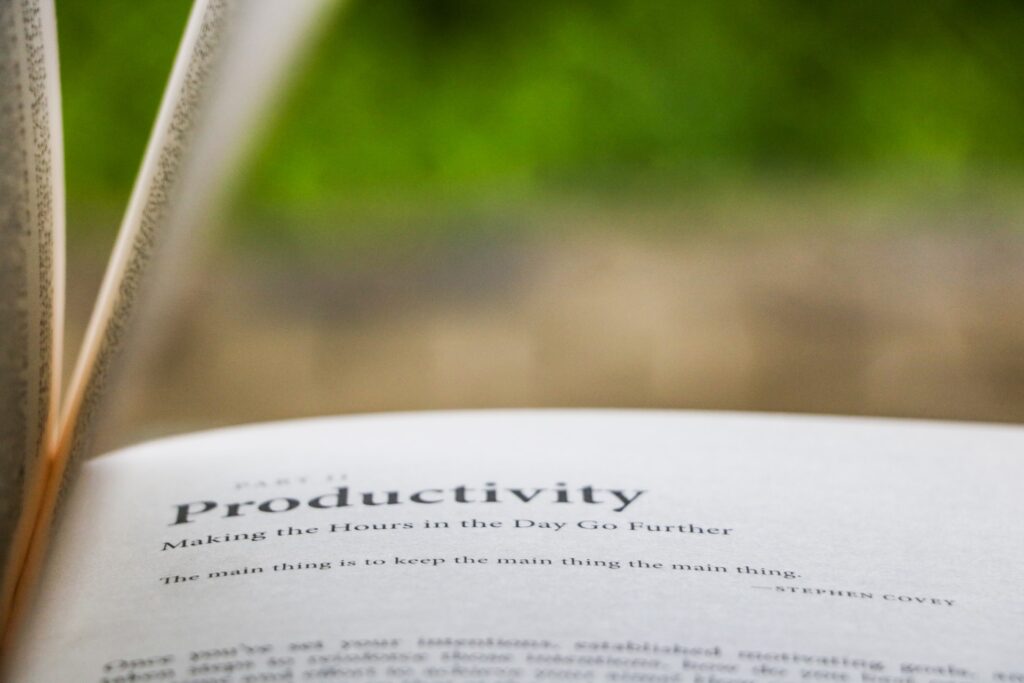 The last three years have been quite unproductive for me. So I decided around August of 2020 to turn things around. With lockdown in full swing and the Pandemic having hit everyone. I figured now’s as good a time as any to get my shit together. Order from chaos, so to speak. Having decided that, […]

Potholes – One problem, a myriad of issues. 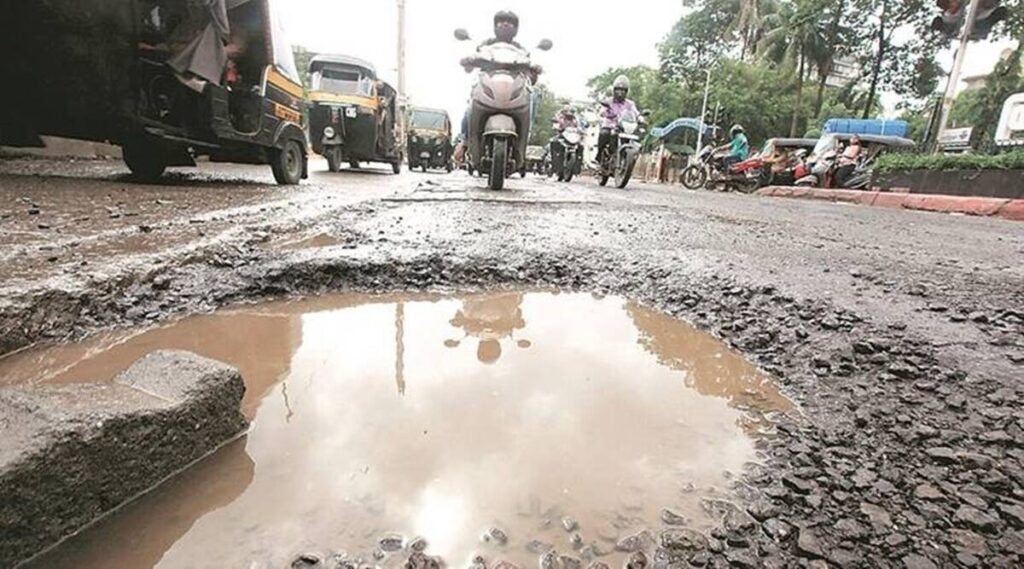 Potholes. An all too familiar bane of every city, road, highway and transport infrastructure. They serve as either a temporary reminder of seasonal rains or as a constant one of a city’s state of affairs. People have had issues with potholes for as long as roads have existed. It isn’t a problem that will ever […] 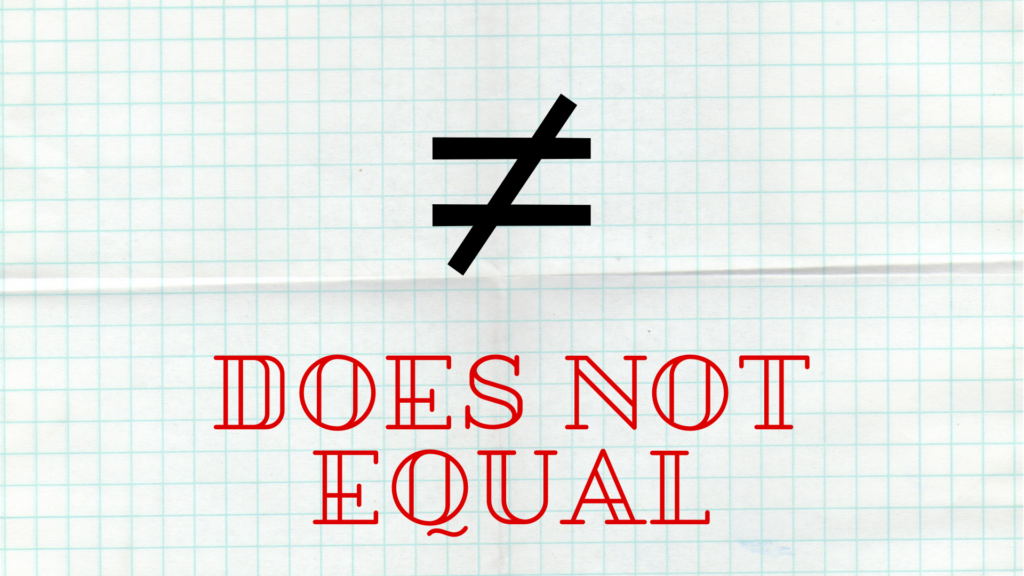 Push-up Equator. We Have Been Measuring Push-up Competitions Wrong. I’ve been a top-heavy, chunky boy for a while during my childhood. Although I am currently working on altering that, don’t worry this post isn’t about my journey to getting absolutely shredded (fingers crossed) it’s instead about something that I discovered on the way there. (To […]

You Could be a Superhero! 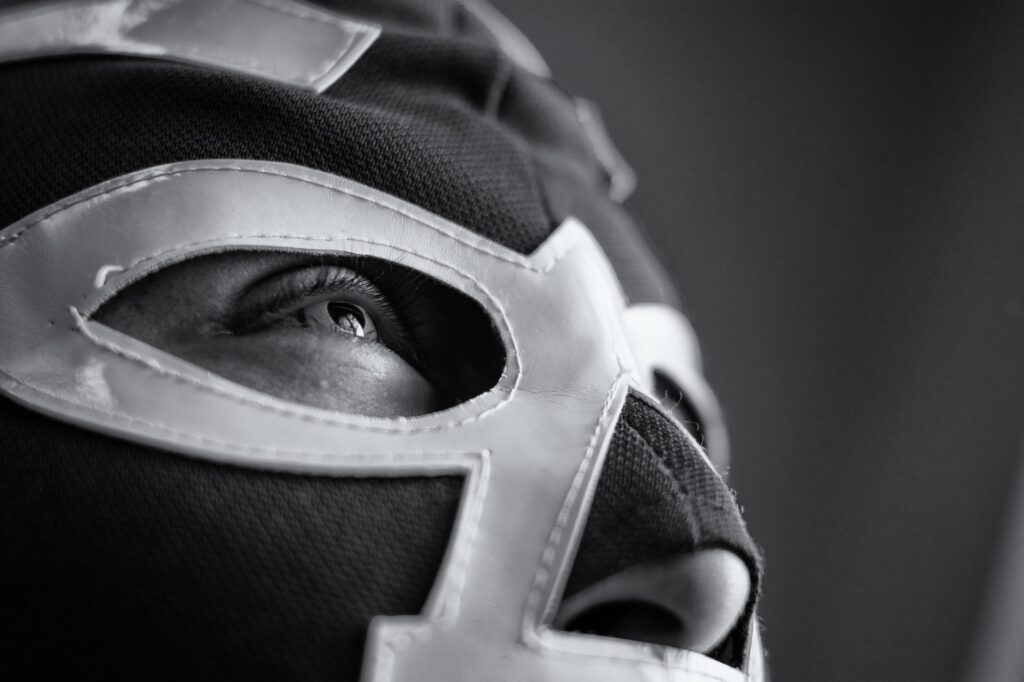 Everybody wants to be a Hero but nobody wants to put in the hours. Don’t get me wrong neither do I. I am simply unable to find the time between studying, learning a new language, working and keeping up relations to put on tight spandex and jump about rooftops swooping down to save the day. […]